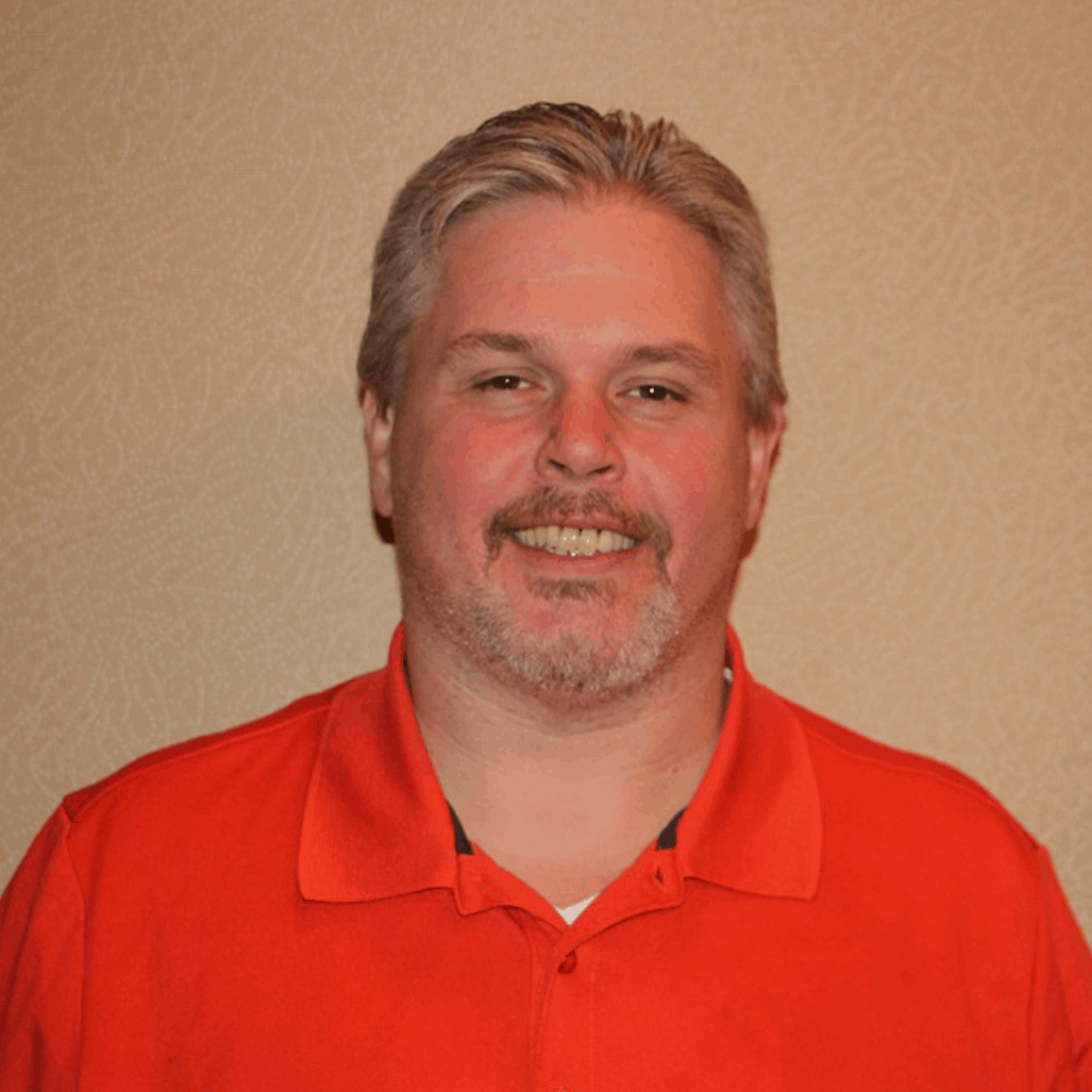 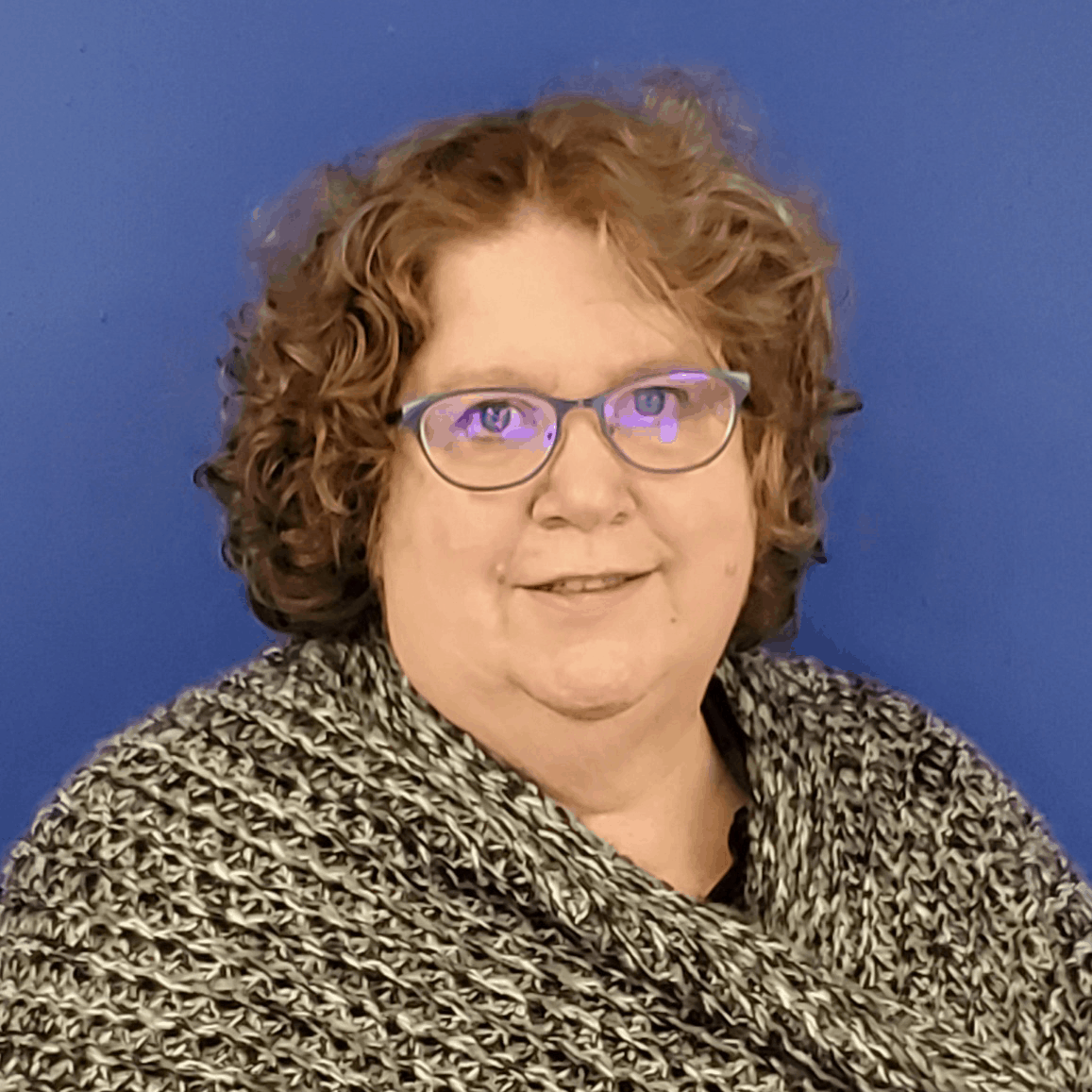 Elected to NDA Hall of Fame

The AMOA-National Dart Association (NDA) is proud to announce the pair of individuals who were inducted into the association’s Hall of Fame over the summer.

NDA Past Presidents Marcia Petersen of Vend Alaska (2012) and Shawn Smith of J & J Ventures (2017) will became the 31st and 32nd members of this prestigious group when they were officially recognized for their achievements at the Hall of Fame induction ceremony conducted during the President’s Reception at Team Dart this past June 2021 at Westgate Las Vegas Resort & Casino in Las Vegas.  Since its inception in 2006, NDA’s Hall of Fame Committee has voted in two persons each year.

Established in 2006, this program recognizes the outstanding contributions of individuals to NDA, the industry and the sport of electronic darts.